Ficus elastica is one of the species of tropical evergreen indigenous to the southern part of China, Southeast Asia, and Indonesia. It is part of the fig family Moraceae, it was used as a latex source for making rubber before synthetics became available.

But, the majority of the natural rubber comes out of Hevea brasiliensis. Many plants contain significant amounts of isoprene. However, these two plants have enough latex sap that can be used for the production of rubber. You can easily buy rubber trees via plantvine.com/product/ficus-elastica-burgundy. 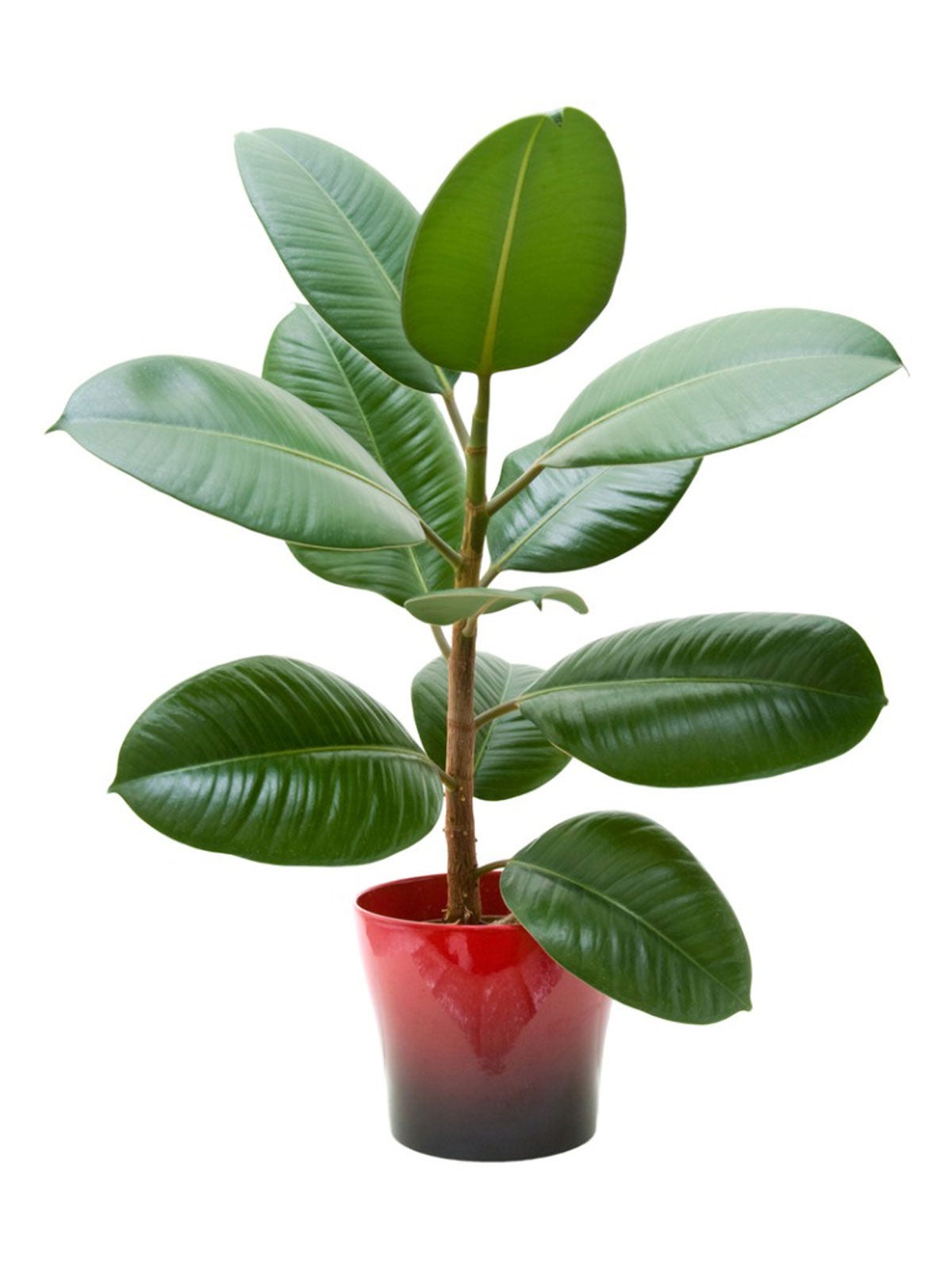 Apart from being beneficial in the field of rubber as well, in tropical Northeastern India, F. Elastica roots can be used to build living bridges! The dead trunk of a tree is placed across the river, and F. Elastica roots move through the trunk.

When the tree's trunk begins to decay, roots spread to the opposite side and then thicken. Then, more root systems are developed to form the bridge.

Sunlight: It thrives in bright to medium indirect light and is tolerant of bright direct light.

Water: It is recommended to water every two weeks for some time, allowing the soil to dry between the waterings. Increase frequency when there is more light.

Humidity: Any level of humidity is acceptable. A normal room's humidity will be sufficient.